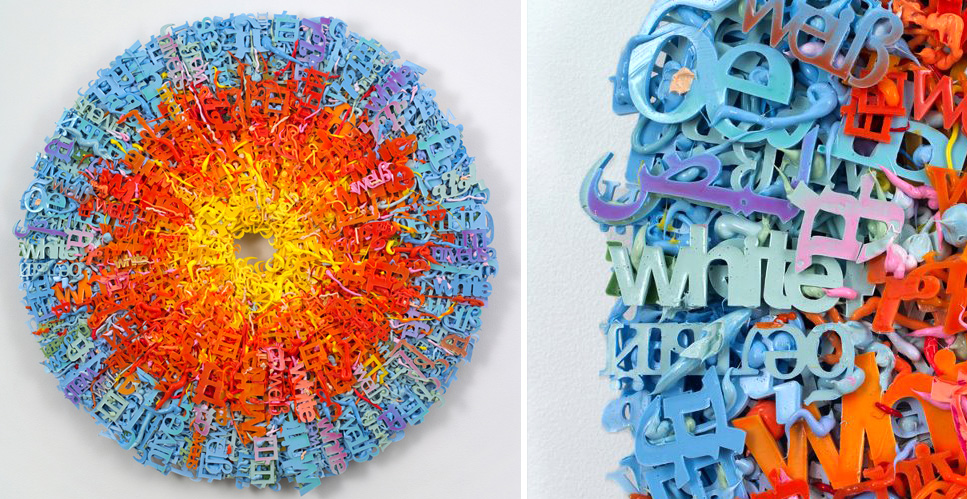 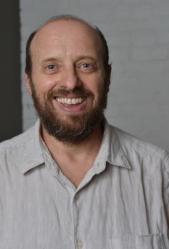 Yehuda Hyman is a playwright, dancer/choreographer and poet. He was born in Los Angeles to immigrant parents from Poland and Turkey. His plays include “The Mad 7,” “The Mad Dancers,” “David in Shadow and Light” (co-written with Daniel Hoffman), “Center of the Star,” and “Swan Lake Calhoun.” His work has been produced nationally at theaters including McCarter Theatre, Mark Taper Forum, San Diego Repertory Theater, Theatre J, and Cornerstone Theater and The Marsh. Honors include the Kennedy Center Fund for New American Plays Award, NEATCG Playwrights Residency Grant, Jerome Fellowship, Heideman Award, and grants from the Center for Jewish Culture and Creativity and Foundation for Jewish Culture. www.themad7.com 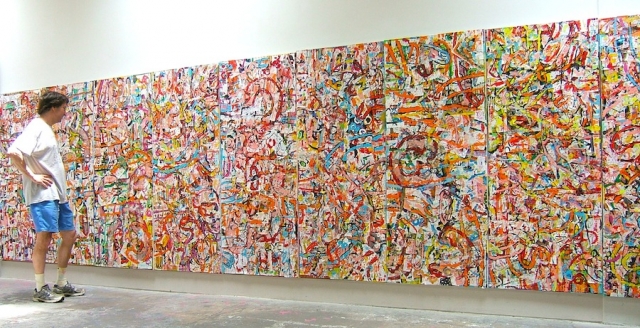 Tom Block is a playwright, author and visual artist.  His plays have been produced in New York and Washington DC; he has had two books published (“Shalom/Salaam: A Story of a Mystical Fraternity” published in the United States and Turkey in 2010 and “A Fatal Addiction: War in the Name of God” in 2012) and has just signed a contract for his third, “Response to Machiavelli,” which explores the American political landscape.  He has exhibited his artwork around the United States and Europe. And he has spoken about his ideas throughout the United States, Canada, Europe, Turkey and the Middle East. He was a Research Fellow at DePaul University’s International Human Rights Law Institute (as an artist in residence) in 2010, as well as the founding producer of the Amnesty International Human Rights Art Festival, 2010 (MD). www.tomblock.com

Clémence Boulouque is finishing her PhD in the joint History and Jewish program at New York University where she focuses on the beginnings of interfaith dialogue through Kabbalah in the 19th century. Before resuming her studies in the United States, she worked for 6 years as a book and movie critic for the French daily newspaper Le Figaro and for the broadcasting station France Culture. Clémence is also a published novelist and non-fiction writer. Her latest and eighth book was released in France in January 2013.

Hey Y members, you’ve heard about LABA, right? It is our laboratory for Jewish culture in which ancient Jewish texts are used to inspire the creation of new art.

One part of LABA is the House of Study. Every year we invite a group of talented culture-makers to become LABA artist fellows. This means that they get together regularly to study ancient Jewish texts with the LABA faculty and then, yes, use them as inspiration for new art. Come January, you will have a chance to see this new music, theater, dance, art and writing they were inspired to create in the LABAlive series which will run through the summer and take place in our theater.

In the meantime, we thought you might be interested in learning more about the 13 incredibly talented and creative culture-makers chosen as fellows this year. Today we’ll start today with fellows Siona Benjamin and Brooke Berman.

Siona is a painter originally from Bombay, now living in the US.  Her work reflects her background of being brought up Jewish in a predominantly Hindu and Muslim India. In her paintings she combines the imagery of her past with the role she plays in America today, making a mosaic inspired by both Indian miniature paintings and Sephardic icons. 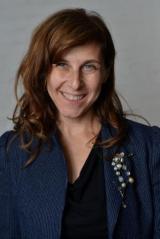 Brooke is a playwright, screenwriter and filmmaker who recently wrote and directed her first short film, “Uggs for Gaza,” based on a story by Gordon Haber. Brooke’s plays have been produced at theaters including: Steppenwolf, The Second Stage, Primary Stages, WET, The Play Company and Theater 7 Chicago and developed by The Eugene O’Neill Theater Center, Williamstown Theater Festival, The Jewish Plays Project, New Dramatists, The Playwrights Center, The Womens Project and others (and in the UK, The Royal Court Theatre and the Royal National Theatre Studio). She’s written films for Natalie Portman, The Mark Gordon Company, Vox Films and Red Crown.  Her memoir “NO PLACE LIKE HOME” was published by Random House in 2010 and called “Highbrow” and “Brilliant” by New York Magazine’s Approval Matrix.  She has recently moved back to NYC after five years in Los Angeles.

Check out an interview with Brooke here: