Writers from the Jewish Daily Forward, Tablet, Kveller.com and LABA will be getting real personal about life as modern-day mothers for our upcoming event: WHAT’S THE MATTER? A night of storytelling with your favorite Jewish mamas, this coming Monday at the Y.

‘How real,’ you might ask? Read these excerpts below. And then get your $10 tickets here so that you can hear the rest of their stories. 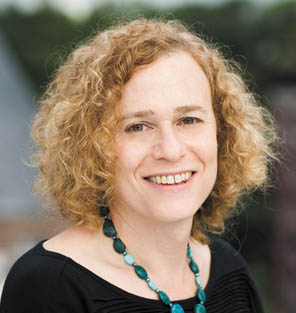 CAN I BE A JEWISH MOM IF MY CHILDREN CALL ME ‘DADDY’?
Two of my children have become bnai mitzvah, but I wasn’t seen as their mother on either occasion. My son became bar mitzvah at the very end of my life as a man; a few weeks after he was called to the Torah, I began living, for the first time, the female identity I had struggled to suppress since childhood. By the time my daughter was bat mitzvah, I had been living as myself for years, but though my ex-wife (I’ll call her “K”) and I had seen one another when handing off kids, we had never appeared together in public, as part of the same fractured family. Joy Ladin 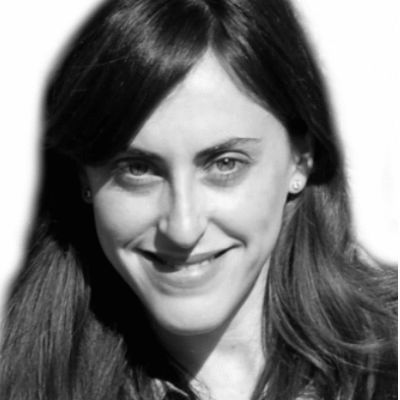 HOW SHOULD I WORRY?
I’ll always be a little envious of my mother’s ability to move straight to the hazy, hot center of worrying. Who doesn’t long to immerse themselves so fully, so blindly, in an act of love for their child? Our love for our children is a reckless one, so is not natural when they are at risk to worry recklessly? But I don’t want worry this way. I try not to worry this way. Because this isn’t how I want to love. Elissa Strauss

AM I JEWISH ENOUGH?
Over the years, I became increasingly concerned by the idea that Jewish status is conveyed through one’s mother. My mother didn’t identify as Jewish, and while there were clues that her mother (who grew up in Northern Italy) might have been Jewish, the truth was lost in the secrets that died along with so many during World War II. I will, quite simply, never know if my mother is halachically Jewish. Which means my own halachic status as a Jew-and as a Jewish mother, who can pass that status on to her own children-was ambiguous. Carla Naumburg 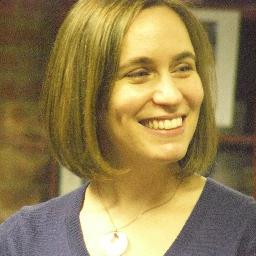 WHY CAN’T I GET PREGNANT?
I felt like I was beginning to lose my mind. Every pregnant woman on the street was a personal affront, every baby shower invitation an assault. When Britney Spears announced her pregnancy, I ranted about it to anyone who would listen. I organized our schedule around my ovulation and measured upcoming events by what month I would be in if we were successful this time around. I stopped sleeping.  Judith Rosenbaum